Although his career in the Energy & BMS sector has only just begun Jake has hit the ground running, taking on commissioning and project management roles, such as becoming an Authorised Person and Permit Acceptor, on his first major site – an Energy From Waste Power Station. Here he was able to gain exposure to many aspects of the BMS industry, such as modifying panel wirings, MBus Metering and BACnet protocol.

Jake is working hard to further increase his knowledge of controls systems he has worked with, and is rapidly expanding his experience and skill set as part of the ETS team. 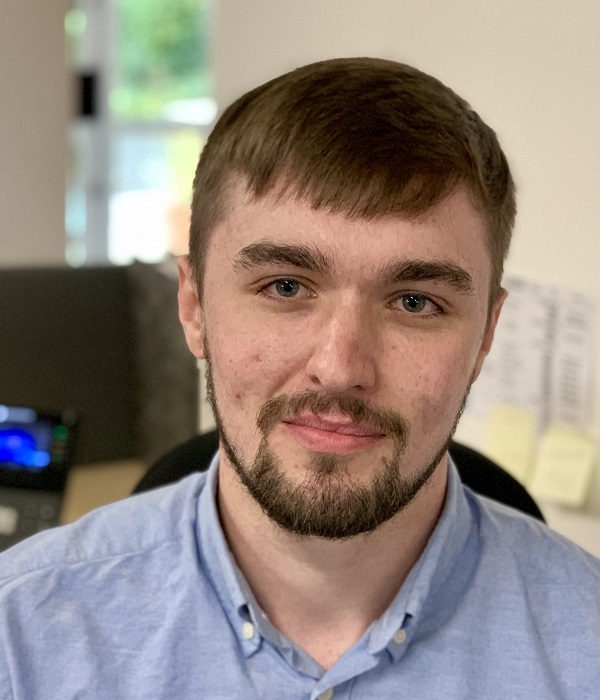